The month of April showed a strong result for the German passenger car market. With 314,000 registrations the Total Market was up by 8.0% compared to April 2017. The breakdown by the different market channels shows a pretty healthy development: The volume of self-registrations on dealerships and car manufacturers dipped, while the Rent-a-Car volume dropped significantly (– 1.8% and – 7.9% respectively), however, both Private Market (+ 19.4%) and True Fleets (+ 13.2%) achieved double-digit growth rates. For the fleet channel this even equated to the highest percentage growth since May 2017 helping to generate a surplus of 4.1% for January-April. The total volume in the German True Fleet Market for the first four months of the year is the highest ever, so there really does seem to be a realistic chance that 2018 will be yet another record year.

A massive 9 out of the top 10 True Fleet brands managed to increase their registrations by at least 10% over last year’s April. Despite the fact that the ranking was very stable – only Toyota (9th) and SEAT (10th) swapped their positions – though the growth rates were quite a different story. The most impressive jump was achieved by Toyota with a + 74.8%. April 2018 was the first month in which more than 2,000 Toyotas have been registered as company cars in Germany and the market share of 2.8% was surpassed only once (September 2007). Beside the still relatively new crossover CH-R the biggest growth by absolute volume was scored by Yaris and Aygo while the Proace exactly doubled its registrations.

Outside the top 10 Volvo is certainly worth mentioning. With a + 48.8% the Swedish brand jumped from rank number 14 into 11th position, overtaking Peugeot, Fiat and Hyundai. The growth within Volvo was mainly fuelled by its SUV model range, i.e. the brand new XC40, the XC60 and the XC90 with some additional support from the V90. The result of the apparent success of its XC range means that two out of three True Fleet Volvos in April were SUV.

The rising importance of the “Offroaders” is not just the case with Volvo but also visible for some other manufacturers. Beside Jeep or Land Rover as SUV-only brands a share of more than 60% can be seen as well for Mitsubishi (Outlander, Pajero, ASX and the new Eclipse Cross), Jaguar, (F-Pace, E-Pace), Alfa Romeo (Stelvio) and Lexus (NX, RX).

Across the top 25 brands in April the share of SUV rose by 3.2 percentage points (PP) over April 2017. As this is “only” an average it makes sense to analyse the figures in more detail. Of course there is a bunch of OEMs where SUV has become much more evident. Within Mazda and Škoda the share grew by 12.9 and 14.0 PP respectively. The biggest increase though can be found at Peugeot: while SUV accounted for 26.3% in April 2017 the ratio was going through the roof and reached 45.6% this April.

However, for some competitors the situation is quite different as are the main winners within the respective brand. Thanks to the impressive success of the 5 Series the share of Higher Middle Class at the BMW increased by 8.0 PP. Within Hyundai a rise of the Mini car segment’s share was caused by a combination of a good performance of i10 and a relatively weak result for the SUVs Tucson and Santa Fe. For Opel the Insignia was going extraordinarily well (ranking second behind Astra in April) which pushed the Middle Class segment share by 12.4 PP. 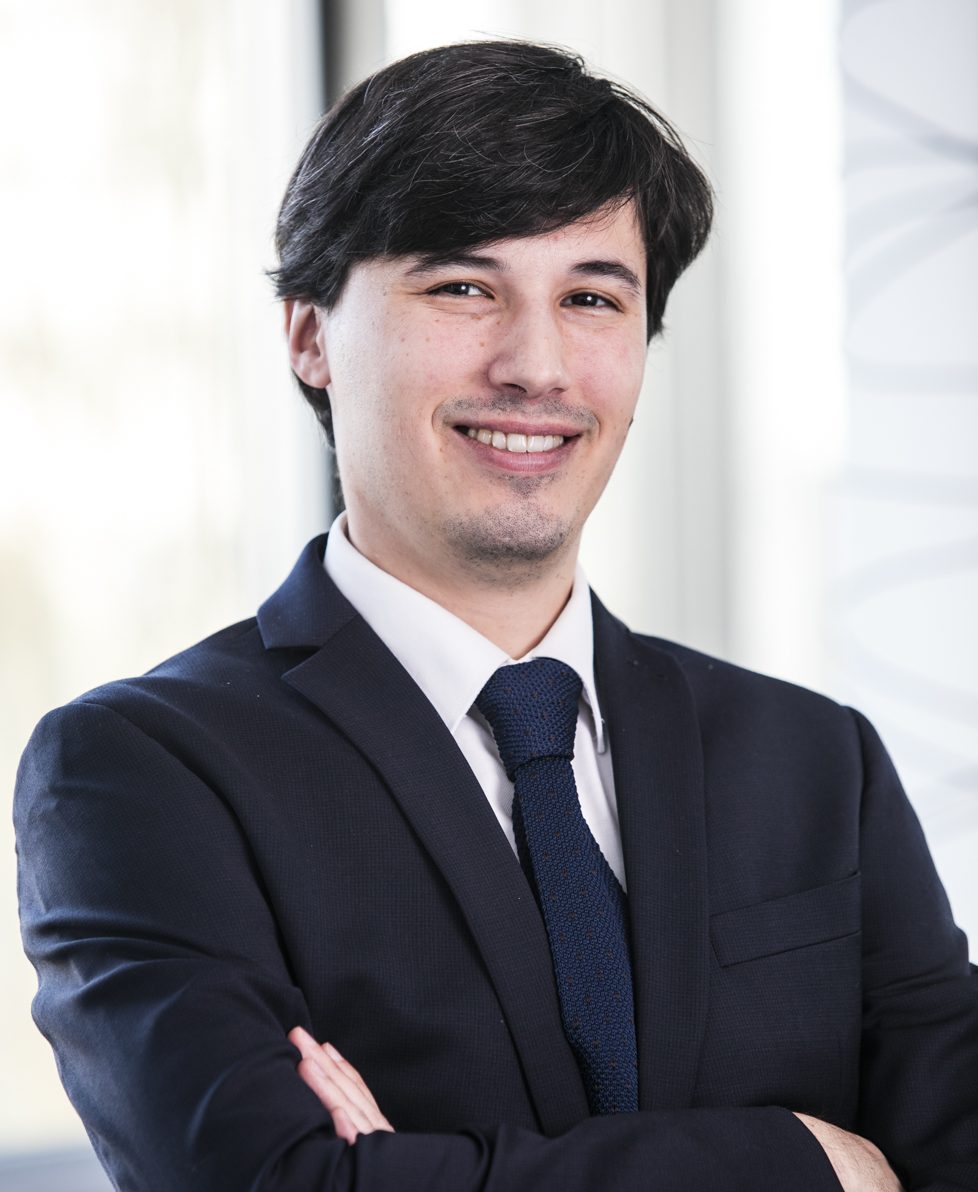