Volkswagen is ready to go with the ID.3 and Elon Musk is planning for the Model Y to be produced at his next plant in Berlin. E-mobility has moved closer than ever before. However, many fleet managers surveyed by Dataforce are skeptical about the move.

In its current analysis “Powertrain 2019”, Dataforce interviewed 615 fleet managers about the status quo in German fleets. The topic is polarizing. Fleet managers are clear on what they expect from the manufacturers and on average they plan to double the number of electric vehicles or plug-in hybrids within their fleets by the end of next year. On the one hand, the analysis shows that both the total eco-balance and the sustainability of electric vehicles are highly doubted by the fleet managers. But on the other hand, in addition to the costs and the lack of nationwide charging infrastructure another factor plays a major role: Lack of information surrounding the new electric vehicle capacities and capabilities from the manufacturer.

50 percent of respondents feel “less well” or “not very well” informed by the automotive industry or car dealerships about electric mobility. Only just under a quarter sees itself as “extremely well” to “well” provided with facts.

For example, awareness-raising and targeted campaigns, not just on manufacturers’ websites, should point out the usefulness of different powertrain technologies. Because as a company car – the fleet managers tend to agree, according to their knowledge – petrol and diesel vehicles are still the better choice. It was pleasing to learn that the majority (55%) of fleet operators that have driven e-vehicles themselves has increased over last year (48%). With this the fleet operators gain further initial experience in electric or plug-in hybrid vehicles.

However, the charging infrastructure continues to cause concern for both fleet managers and company car drivers. No wonder, considering that 13% of fleet managers suspect that the estimated number of publicly accessible e-fueling stations is less than 1,000 (Bundesnetzagentur 10/2019: 10,500 reported charging facilities). In order to classify it as sufficient for the electrification of the fleet, the managers surveyed said they would be satisfied with 10,000 – 20,000 charging stations. On average, 8,000 charging stations in Germany are currently estimated by them, though 43,500 would still be required to tackle the e-vehicle driver’s concerns about not being able to load in the immediate vicinity.

Interestingly, more than 60% of respondents already have charging capabilities in the company or have started planning for installations. Just under 40%, on the other hand, have no charging station and do not plan to do so, with a broad range of justifications: from absolute rejection of e-mobility, a wait for hydrogen, to the limited construction possibilities on site, and disinterested landlords.

Further information can be found under https://www.dataforce.de/en/market-research/. 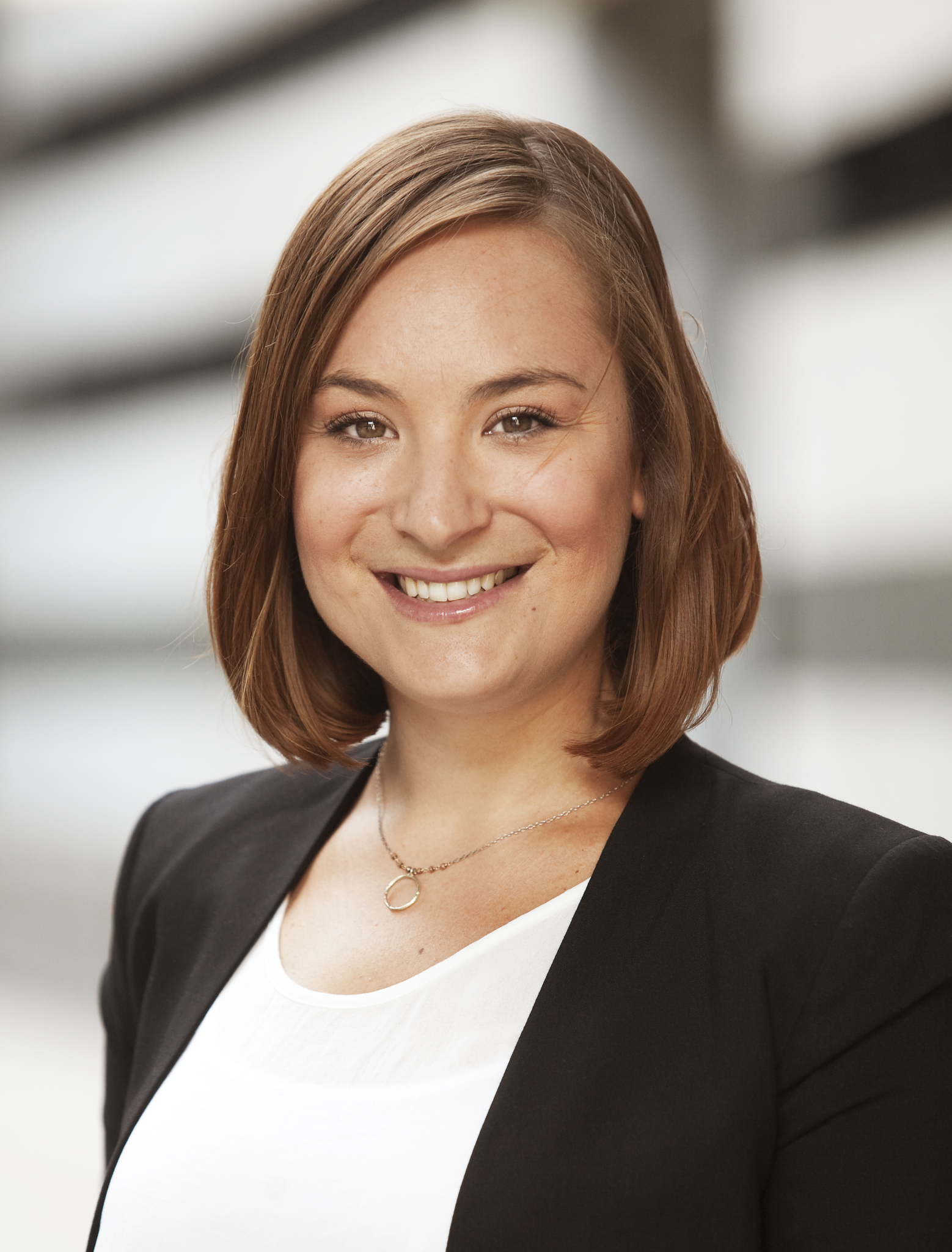